This week’s LITTLE MERMAID updates is written by senior Abby Scheller. Abby is an ITS Member and is portraying the role of Flounder in this season’s production of DISNEY’S THE LITTLE MERMAID.

Exciting events are happening at Gibson Southern Theatre with their production of DISNEY’S THE LITTLE MERMAID. Immediately after Vaudeville, students began to prepare for auditioning for the spring musical in hopes of becoming a part of the cast. Students were eager to observe the cast list. After students found out their roles, they had two weeks to prepare for the beginning of … READ MORE 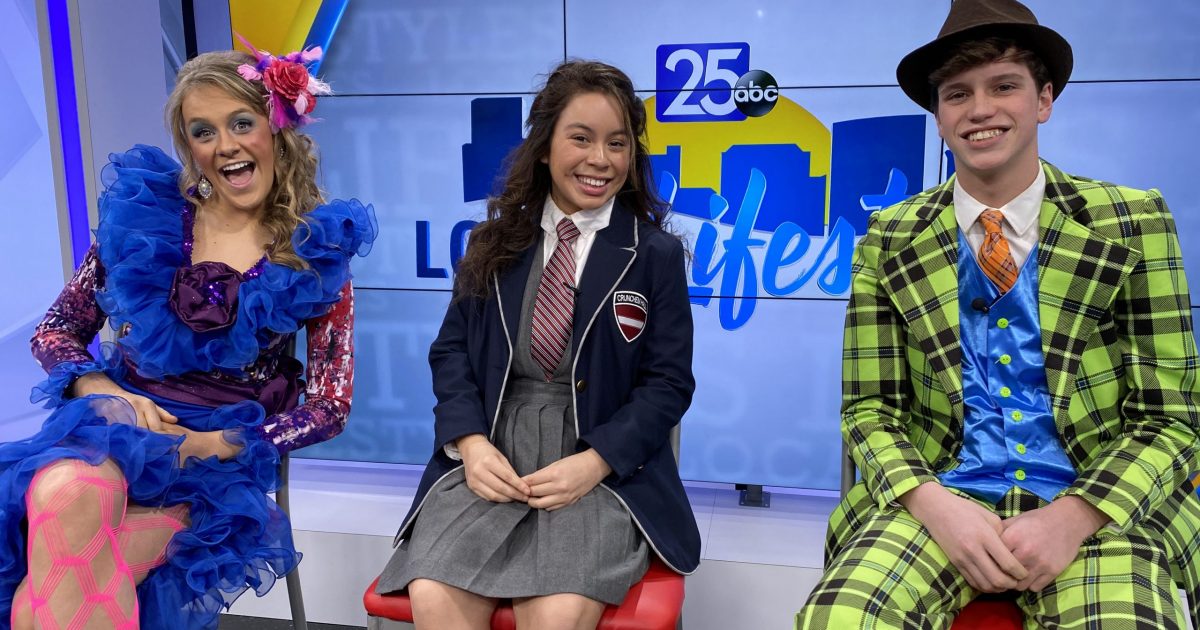 This week’s MATILDA updates is written by sophomore Abby Scheller. Abby is an ITS Member and is portraying the role of Matilda Wormwood in this season’s production of ROALD DAHL’S MATILDA THE MUSICAL.